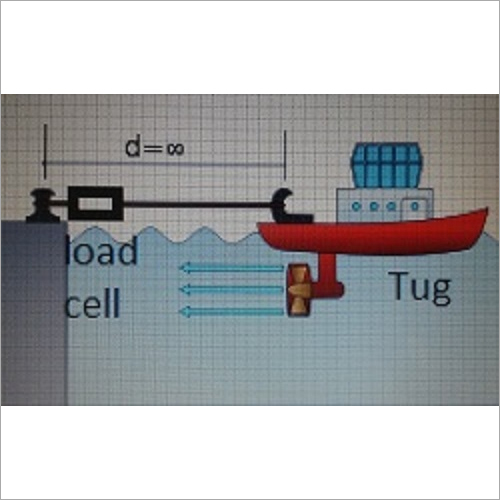 Bollard pull is the pulling/tractive force of the ship/tug exerted on another ship or an object on the shore.
It is measured in unit Newton or Tonnes.

Bollard Pull test is conducted to determine the static pull that a tug / ship is capable of exerting under practical operating conditions with its own propulsion system. The test is performed by tying a hawser from ship to a fixed bollard at shore and measure the pull of the ship in Newton or Tonnes under maximum operating conditions by means of a Load cell, indicator-Dynamometer arranged between the hawser and bollard.

All the newly- constructed tugs and special offshore ships like Anchor handling Tug supply vessels need to carry out this test prior to delivery in presence of ship owners and classification agency  for practically proving its pulling power.

Further, existing ships after undergoing extensive repairs have to undergo this test.

This pull test certifies how healthy is the ship/tug.
This is carried out by the force measuring dynamometer comprised of Load cell , Load indicator.

Load cell is the force measuring link and it is made as a part of the rope that ties the bollard on the shore and ships towing hook.

Adi Artech can support this application with-

Load cell capacity is available from 2 Tf to 300 Tf.

One can select suitable capacity and its matching indicator. 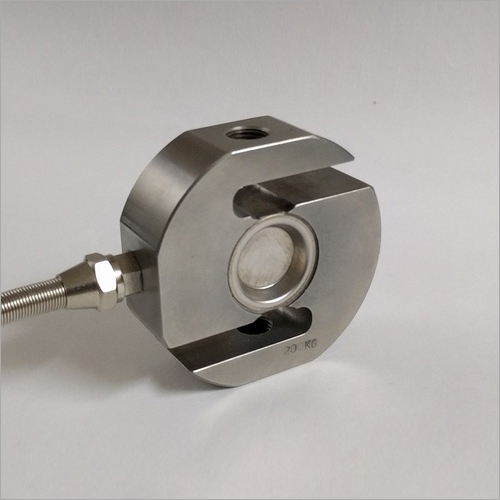